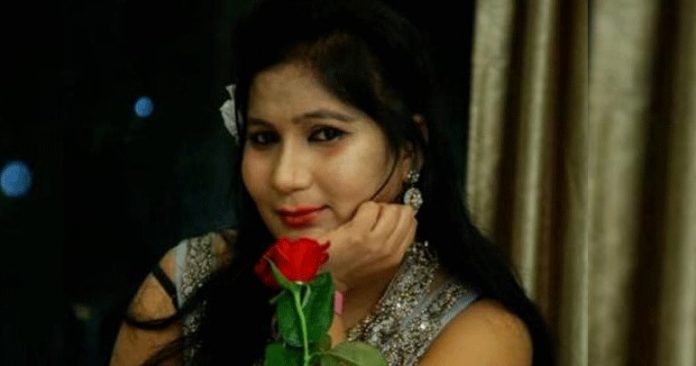 Hyderabad: Telugu actress Vishwa Shanti has been found dead under mysterious circumstances at her home in Hyderabad. Shanti’s body was found lying on a bed and lying on the floor.

The actress was found dead following a complaint lodged by people living in the apartment next to her. Police broke in and broke the door. Police have registered a case of unnatural death.Shanti was living alone in Hyderabad when she acted in television serials. Shanti is a native of Visakhapatnam