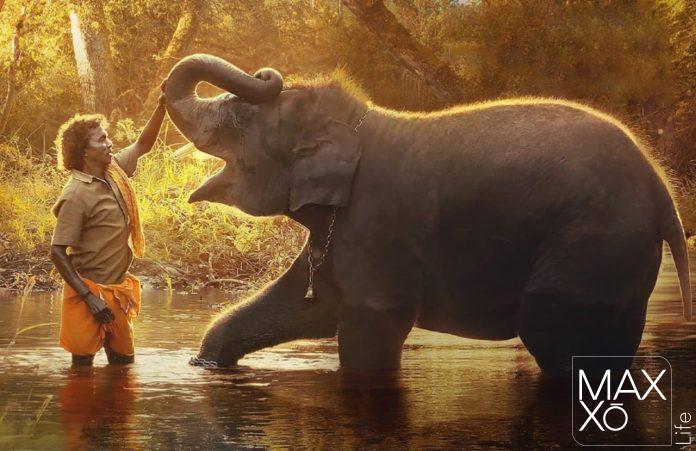 ‘The Elephant Whispers’ gets Academy Award Nomination for Best Documentary Short Film. ‘The Elephant Whispers’ is an ode to devotion and love. The plot revolves around Bomman and Bellie, a couple in South India, who devote their lives to caring for an orphaned baby elephant named Raghu. The film highlights the beauty of the wild spaces in South India and the people and animals who share this space.

Kartiki Gonsalves took to her Instagram to share the news and stated that “Today’s nomination strengthens my faith in stories with heart and people who tirelessly submit themselves to a larger vision. It is truly for them. It is the innocence and honesty that transcended these boundaries and made Elephant Whisperers travel from a small quant town of Ooty to the biggest stage of Cinema.”

‘The Elephant Whispers’ is directed by Kartiki Gonsalves and Produced by Guneet Monga and Achin Jain under the banner of Sikhya Entertainment. The movie released on December 8, on Netflix. The movie was written by Priscilla Gonsalves. DOP- Karan Thapliyal and Krish Makhija, Music- Sven Faulconer. 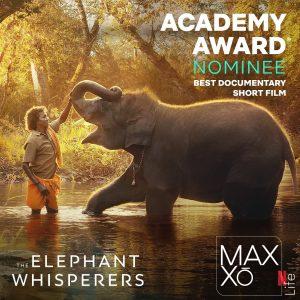