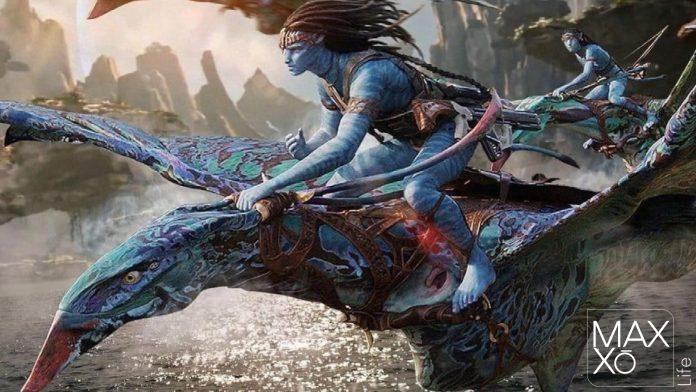 The latest teaser for James Cameron’s Avatar: The Way of Water makes us think of the dragons from Game of Thrones, but it’s well worth it. One only needs to watch the newest Avatar: The Way of Water trailer to brighten up a workday. When disaster strikes, the Sully family is teaching their children the Sully way of life as the mesmerising trailer brings the mystical world of the Navi people to life on screen with enormous blue amphibian dragons controlling the air and the oceans. The James Cameron movie will premiere on December 16 in all countries, 13 years after the first big-budget production.

In the latest trailer, more of Sam Worthington as Jake Sully and Zoe Saldaa as Neytiri are seen teaching their children to ride their respective dragons. The screen illuminates with beautiful views of the sea and sky as they continue to learn to fight their own battles until D-Day, when tragedy arrives in the form of a conflict with humans. As the blue dragons take over the skies in the battle, the clip also makes us think of the popular Game of Thrones series and its more recent prequel, House of the Dragon.

Avatar was released in 2009 and became the highest-grossing film of all time, grossing over USD 2.9 billion worldwide. James Cameron, the director, first announced the sequels in 2011, but the movie won’t really hit theatres until December 16. Sigourney Weaver, Stephen Lang, Cliff Curtis, Joel David Moore, CCH Pounder, Edie Falco, Jemaine Clement, and Kate Winslet also feature in Avatar: The Way of Water. James Cameron recently disclosed that the screenplay for Avatar 2 took at least 13 years to develop. He revealed to Variety that an entire “Avatar 2” screenplay had been prepared before Avatar: The Way of Water but had been discarded.

It appears that the 13 years between 2009’s Avatar and 2022’s The Way of Water were spent working on a script that will never be released. On December 16, the movie will be released in India in English, Hindi, Tamil, Telugu, Kannada, and Malayalam. 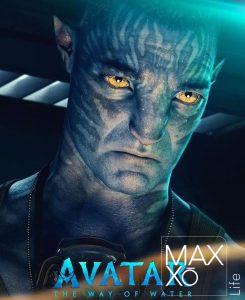 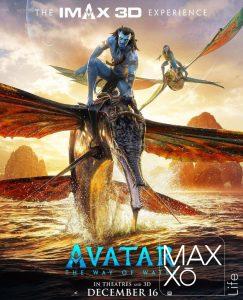 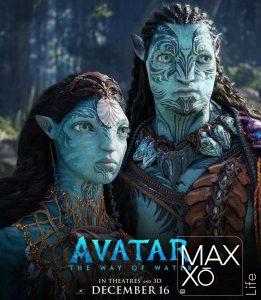 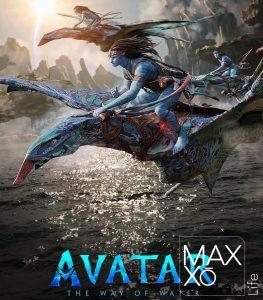 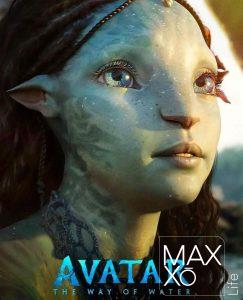 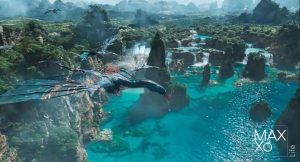 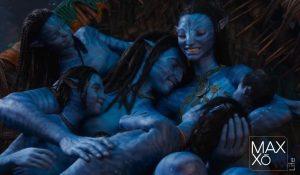