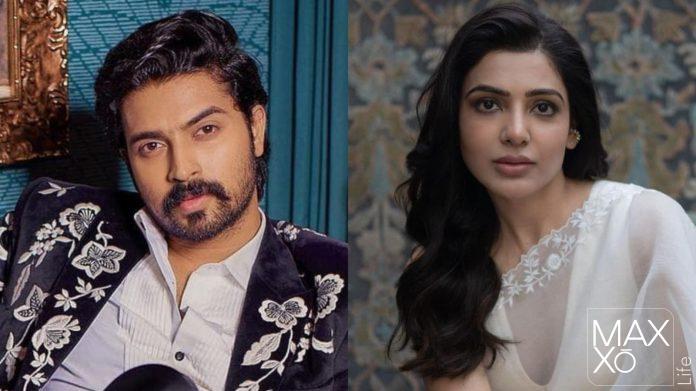 The highly anticipated trailer of “Shaakuntalam”, starring Samantha Ruth Prabhu and Dev Mohan is released. The mythological drama is directed by Gunasekhar and Produced by Neelima Guna under the banner of Gunaa teamworks and Distributed by Sri Venkateswara Creations

The movie would be the adaptation of Kalidasa’s “Abhijnana Shaakuntalam”. The trailer offers a glimpse of Shakuntala and her courtship with Dushyant, the king of Puru Dynasty.  The rest of the trailer showcases the hardships faced by Shakuntala, after being cursed by Rishi Durvasav, which made Dushyant forget his love for Shakuntala. The movie also includes Allu Arha, daughter of Telugu Superstar Allu Arjun, in the role of Bharath, the son of Shakuntala and Dushyant. 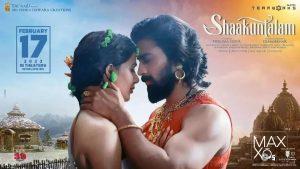 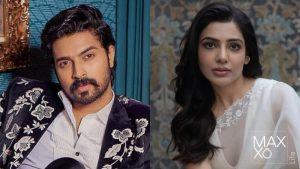