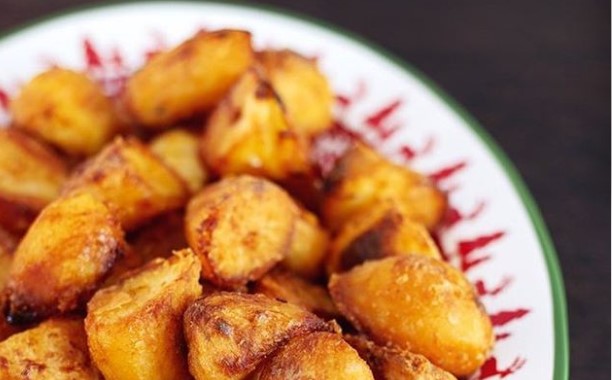 Students have created a mathematical formula that they believe can be used to cook the perfect roast potato.Pupils from the Edge Hotel School at the University of Essex collaborated with the Samuel Whitbread School in Bedfordshire to develop what they’ve named the “Edge Hotel School Method”.

While calculating the exact measurements needed to whip up a tasty spud may be more time-consuming than simply popping some potatoes in the oven, apparently it’s all worth it for the end result.The key is maximising the surface area of the potatoes, which they do by cutting them at a 30-degree angle.

“We’re going for a formula which takes the three radii of the potato and it multiplies them altogether so that you can figure out the surface area.
This utilises the same amount of potato as usual, while making the most of its surface area.The students at the Edge Hotel School then use Heston Blumenthal’s roast potato recipe to cook the potatoes in the oven.However, they didn’t just take their own word for it.

Members of the public and professional chefs were given the opportunity to try the roast potatoes for themselves, and the results were resoundingly positive.Several chefs across the UK have already started emulating the “Edge Hotel School Method”.The classic roast potato is undoubtedly a particularly treasured delicacy in many people’s households.Who knows – perhaps by next Christmas we’ll all start to see a new style of roast potato adorning the dinner table.