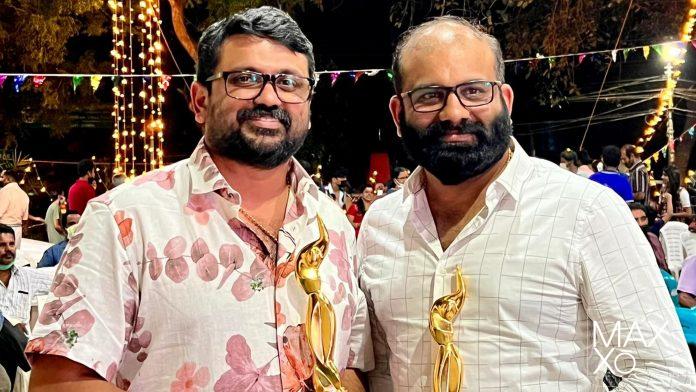 The Malayalam film industry has always produced many excellent movies. Kerala’s film industry is the least expensive in South India in terms of capital outlays. If artistic worth is the only criterion, however, nothing can match Malayalam cinema. The statement made by Anurag Kashyap that “Malayalam cinema marks the times” is true, despite the fact that “Indian cinema distorts history.”

Currently, a revolution is taking place in Malayalam cinema history. The boundaries between commercial and art house have been broken in Malayalam cinema in recent years, as good movie after great movie has been produced. Society has changed dramatically as a result of the films made here. The Malayalam film industry is evolving, and many new producers and production companies are being welcomed with open arms. Josekutty Madathil and Ranjith Manambarakkat, two producers who produced Jayasurya’s film “Vellam,” deserve special recognition in the Malayalam film industry. The actor Jayasurya has received multiple honours for his work in the film “Vellam,” which ranks among his best performances. At the 51st Kerala State Film Awards, Jayasurya won for best actor. The Kerala Film Critics Association’s Shahbaz Aman Awards for Best Playback Singer Sen is the second-best director in Bangladesh. Vaalil won second place at the Kerala Film Critics Association Awards in 2021. Samyukta Menon received the Best Actress Award from the Kerala Film Critics Association for her depiction of the title character in Vaali. Bijibal won the best music director award at the tenth South Indian International Movie Awards, and the best debut producer went to Ranjith Manambarakkat and Josekutty Madathil. The Prem Nasir Award was given to Prajesh Sen for Best Director and Vellam for Best Film. Vellam won best film and best debut producer at the SIIMA Awards, the biggest film awards in South India. At the SIIMA awards, the best debutant producers award was given to Josekutty Madathil and Ranjith Manambarakkat for the film “Vellam.”

Following Vellam, Tiny Hands Productions produced the film, Appan. People, even from other states, commended Sunny Wayne, Alencier, Ananya, and Grace Antony for their great performances. No distinction is made between the audience and the critics in the movie; everyone is emphasised as being outstanding. Since it was released, Malayali audiences as well as those from all over the world have continuously showered it with appreciation. The praise for everyone’s contributions in the movie comes as a reward for creating such an amazing cinematic experience. The performance of the lead actor Sunny Wayne, in “Appan” is his most technically proficient performance to date.

These reviews seem surreal, but Tiny Hands Productions has already created the trailer for the upcoming film before the appreciation can be screamed loud enough. The teaser for Bijith Bala’s satirical comedy “Padachone Ingalu Katholee,” which stars Sreenath Bhasi, has been released. The teaser, which shows the laugh-out-loud humour and political satirical nature of the film, is widely shared on social media. Josekutty Madathil and Ranjith Manambarakkat, the owners of Tiny Hands Production, are determined that they want their movies to be of the highest calibre possible. Currently, Tiny Hands is without a doubt the best Malayalam production company, regularly bringing out films while considering the tastes of the audience into consideration. Prior to them, purchasing movie tickets necessitated searching for the producer’s name; now it doesn’t. And it’s the comeback of the era where producers and production companies enjoyed brand status with producers like Josekutty Madathil and Ranjith Manambarakkat and their production house. 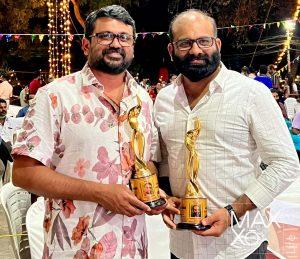 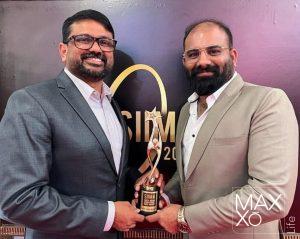 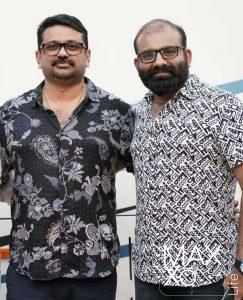