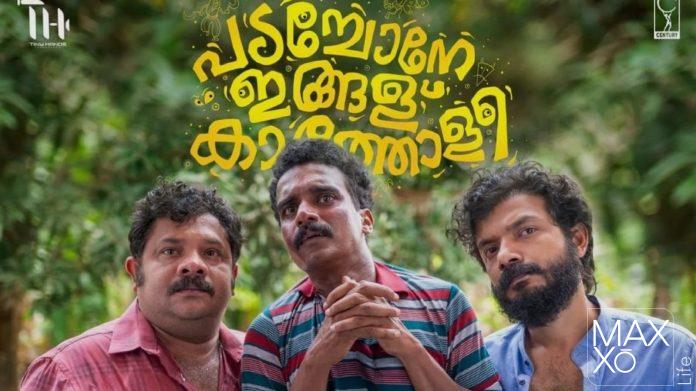 The teaser of Sreenath Bhasi’s upcoming film “Padachone Ingalu Katholee,” directed by Bijith Bala, was released on YouTube yesterday at 6 p.m., and the teaser is getting great responses. The film has the distinction of being a complete comedy entertainer releasing after a long gap.

The teaser shows us a glimpse of Hareesh Kanaran’s character. His portrayal of his character makes us eager to see the film, which will be released in theatres on November 24. With the short clip in the teaser, we can confirm that his character will make us think as well as make us laugh throughout the film.

The film is produced by Josekutty Madathil and Ranjith Manambarakkat under the banner of Tiny Hands Productions. Two other films produced by them are “Vellam” and “Appan”. 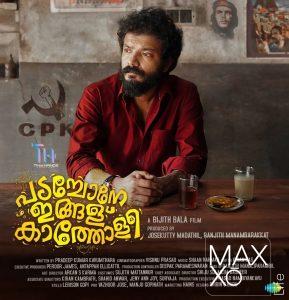 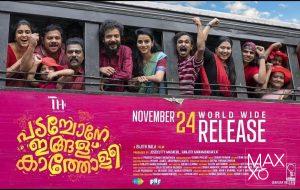