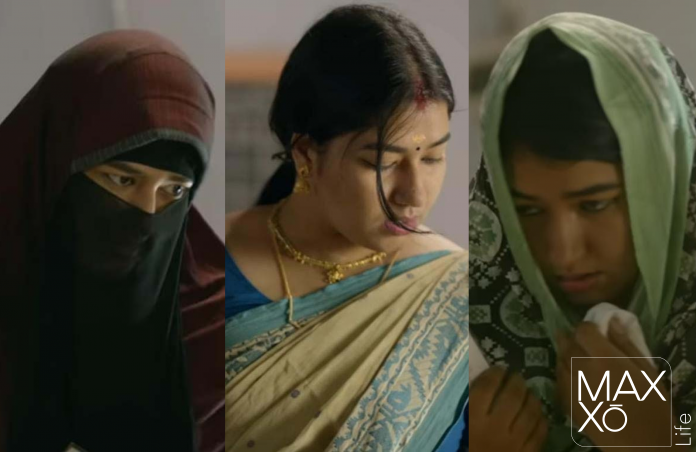 The teaser for “Padachone Ingalu Katholee,” the upcoming film from Sreenath Bhasi, has been released. The teaser prominently features Grace Antony, who is portraying another significant part in the movie. In the teaser, Grace’s persona shows up to cast fictitious ballots while wearing three different costumes and assuming the names of three different religious groups. The movie’s producers have described it as a sarcastic comedy. Bijith Bala is the director. Under the banner of Tiny Hands Production, Josukutty Madathil and Ranjith Manambarakkat are producing the film. Previously, it produced the movies Vellam and Appan. Numerous well-known actors, including Ranjith Manambarakkat, Nathaniel, Unni Cheruvathur, Sana Pavithran, Alencier, Johnny Antony, Mamukoya, Harish Kanaran, Dinesh Prabhakar, Shruti Lakshmi, Nirmal Palazhi, Vigilesh, and Harish Kanaran, are portraying various important characters.This feature-length comedy has a strong emphasis on music and love while also featuring humour and a rural location. 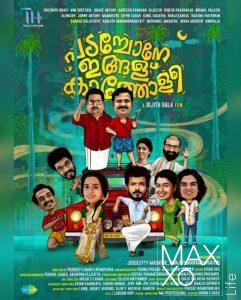 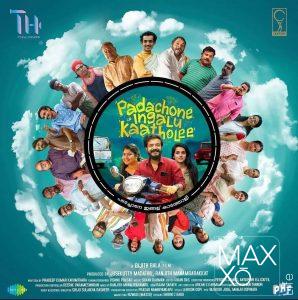