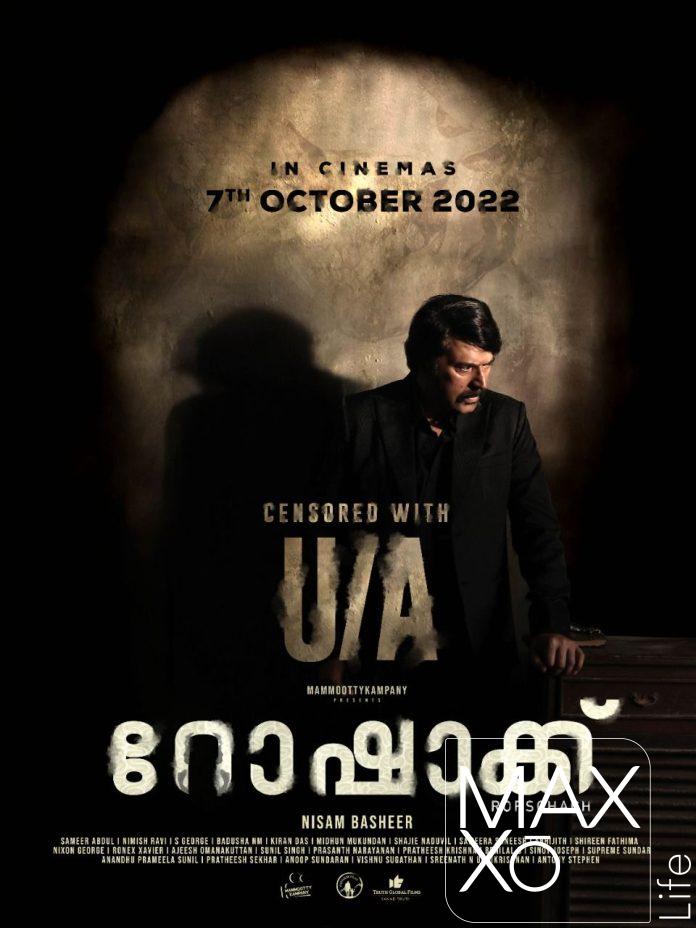 The wait is over for the arrival of Emperor of Pakarnatha Kala: Roshak to theaters on October 7

The much awaited Mammootty film Roshaak directed by Nissam Basheer will release in theaters on October 7th. Censoring of the film has been completed and the film has a clean UA certificate. The posters, the making video and the trailer of the film, which filled the audience with expressions of surprise and fear, increased the curiosity of the audience about Roshak. The audience is waiting to know the reason behind Luke Anthony’s arrival in Roshack. Discussions about the film on social media can also be seen rising to other levels. Social media is abuzz with discussions about White Room torture, with some speculating that the film is a revenge story.

Mammootty’s thriller Roshak is produced by Mammootty’s company Nizam Basheer, who made his debut film Kettyol a huge success. The shooting of the film was completed in Kochi and Dubai. Apart from Mammootty, Sharafuddin, Jagadish, Grace Antony, Bindu Panicker, Sanju Sivaram, Kottayam Nazir, Babu Annur, Mani Shornur and others are also acting in the film. The screenplay is written by Sameer Abdul, who wrote the screenplays for Adventures of Omanakuttan and Iblees.