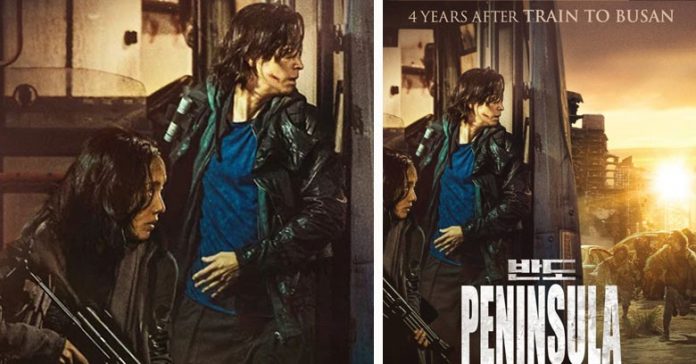 Train to Busan is a superhero Korean zombie movie released in 2 016. The film has been released in over 150 countries. The film has attracted more than 11.5 million movie lovers. Now, the second part of the film, Peninsula, is ready for release.

The film’s story begins with a group being attacked on a recovery mission. The second part begins where the story ends on Train to Busan. In the second part, Dong Won and Jung Hyun play the lead roles.