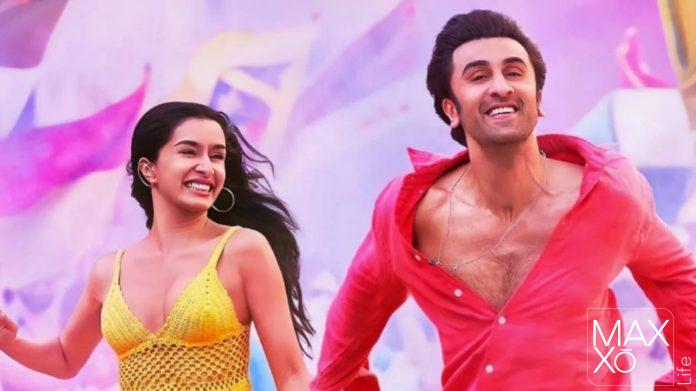 ‘Tu Jhooti Main Makkar’ is an upcoming Hindi movie starring Ranbir Kapoor and Shraddha Kapoor in lead roles. The film is all set to have a festive release worldwide in cinemas on Holi, March 8, 2023.

The official trailer for the movie was released today at 1 p.m. through T-Series. The trailer is colorful, vibrant, wacky, and entertaining. The film is a romantic comedy with a modern take on love. The audience can expect a healthy dose of intimacy in the movie. It is directed by Luv Ranjan. Ranbir Kapoor said that this movie might be his last rom-com, as he is getting too old for such roles. He will be next seen in Sandeep Reddy Vanga’s ‘Animal’. 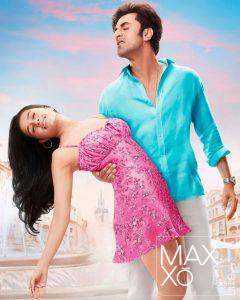 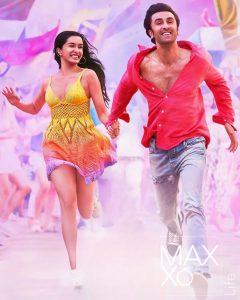 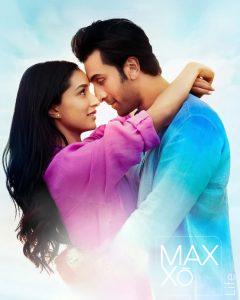