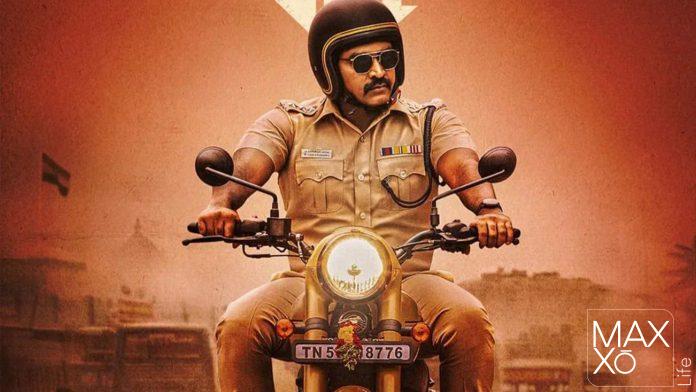 Vijay Sethupathi’s upcoming movie has been titled “DSP”. The movie’s first look poster has been released publicly. Vijay Sethupathi is depicted on the poster sitting in an Enfield. In the movie, Vijay Sethupathi portrays a cop. Ponram is the movie’s director. The movie’s lead actress is Anukeerthi Vas. The cinematography will be handled by Dinesh Krishnan and Venkatesh. The soundtrack is being written by D. Imman and Vivek Harshan. “DSP” has not yet been given a release date. Karthik Subbaraj is the film’s producer. The movie is made by Stone Bench Films.

Vijay Sethupathi will next be featured in the Atlee-directed movie “Jawan,” which also features him in a significant role. Shah Rukh Khan plays the lead in the movie. Nayanthara, Sanya Malhotra, Priyamani, Deepika Padukone, and Sunil Grover are also featured in “Jawan.” The movie’s editor is Ruben. The movie’s director of photography is GK Vishnu. Anirudh Ravichandran is the movie’s music director. 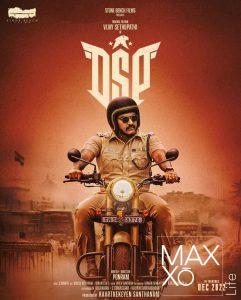