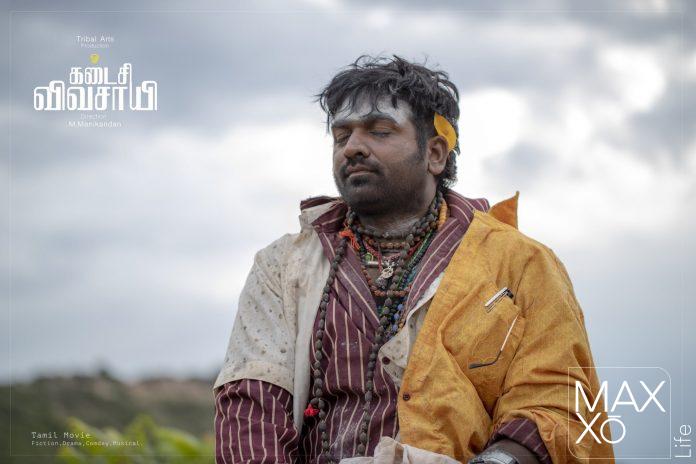 Vijay Sethupathi’s KadaisiVivasayi is expected to premiere directly on SonyLIV.

Kadaisi Vivasayi is an upcoming Indian Tamil-language comedy drama film written and directed by M. Manikandan, who was also the editor. The film stars an eighty-five-year-old farmer named Nallandi within the lead role, Vijay Sethupathi during a pivotal cameo, Yogi Babu during a pivotal role with other members of the most cast yet to be announced. Principal photography commenced in April 2018, and concluded in September that year. it’s produced by Eros International.