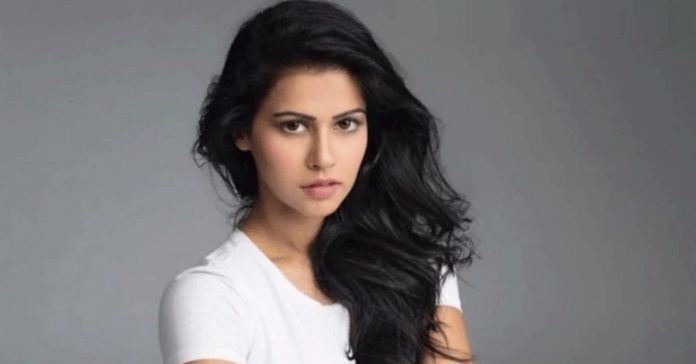 The incident happened at midnight on Saturday. The car they were traveling in near Vasant Nagar was hit by a pillar. Both were rushed to a nearby hospital shortly after the crash. Sharmila Mandre is injured in the face. A friend of his was also injured.

When police arrived at the scene of the crash, a man there claimed first that he had driven the car. But when the police asked him to produce the documents, he changed his statement.

It is learned that the police have booked sections 279 and 337 of the IPC for reckless and dangerous driving.