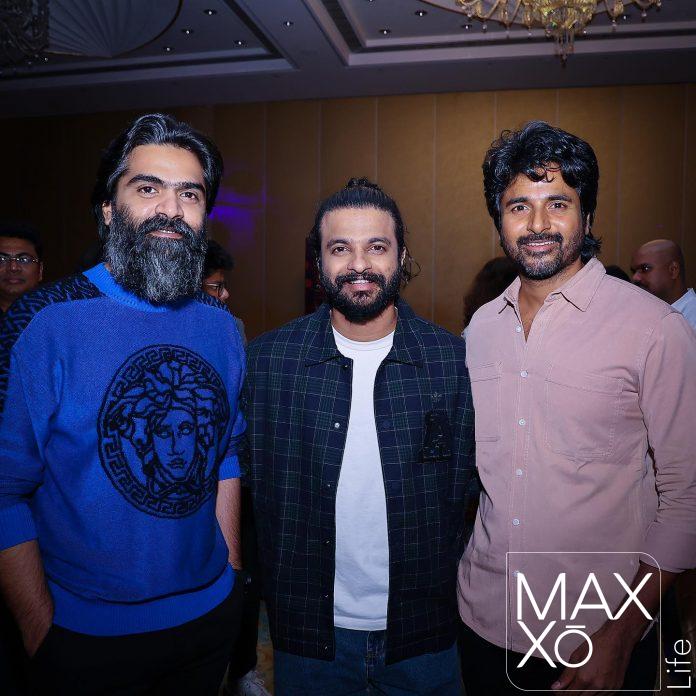 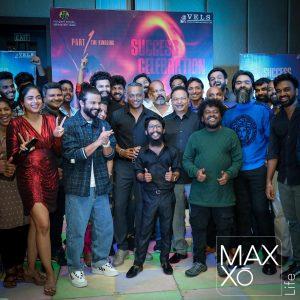 The film was released in theaters on September 15, with Udayanidhi’s Red Giant Movies acquiring the distribution rights. Released amid high expectations of the fans, the film received mixed reviews in the first few days, but its collections continued to travel on a moderate path and it is now being talked about as a hit film.

Especially Silambarasan’s performance in the film and ARR’s music is getting a lot of praise. According to the official collection announcement about the film earlier, it was reported that the film collected Rs 50.55 crore in 4 days of its release. 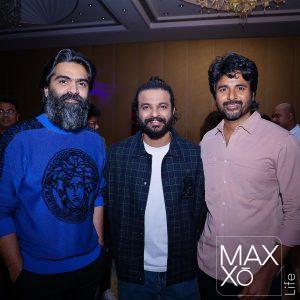 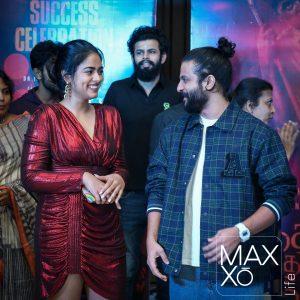 Actor Sivakarthikeyan is also attending this success party. Photos related to this are currently going viral on social media. 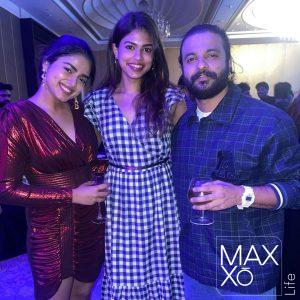 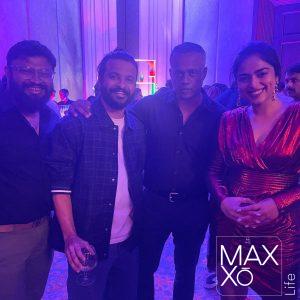 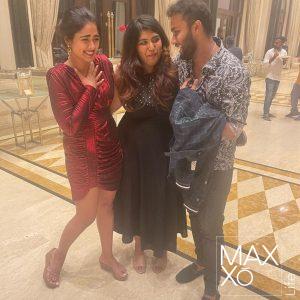 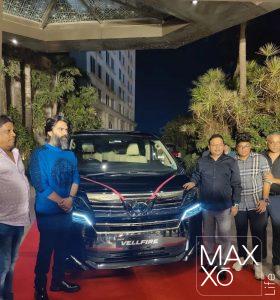