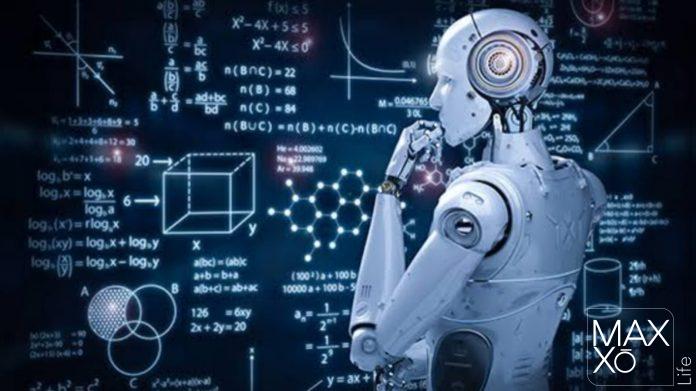 We have seen many movies, like Enthiran, where robots get very powerful and try to dominate the human race. But, is it actually possible? Is AI a threat to human society?

Artificial intelligence is the term that has been exciting humans’ minds and imaginations in recent years. The basic fear of AI taking over the world and enslaving humanity rests on the idea that there will be unexpected consequences. But when you know the facts, you will understand that it is just irrational. Some people are worried that they will lose their jobs due to the increasing employment of AI in professional fields. But the one thing they need to know is that it only increases employment opportunities, as there will be new jobs opening for the production and maintenance of robots.

Scientists assure us that AI won’t replace humans, just like computers didn’t. AI only has IQ, not EQ. They don’t have emotional intelligence, so they can’t express any feelings and aren’t intuitive. They lack soft skills like communication and relationship building. They can’t do any creative work or do anything other than what they are coded for. Although machines can mimic human behaviour to some extent, their understanding of how we make reasonable decisions may be limited. So we don’t have to worry about AI outsmarting us. 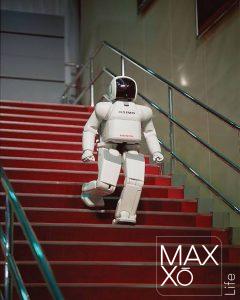