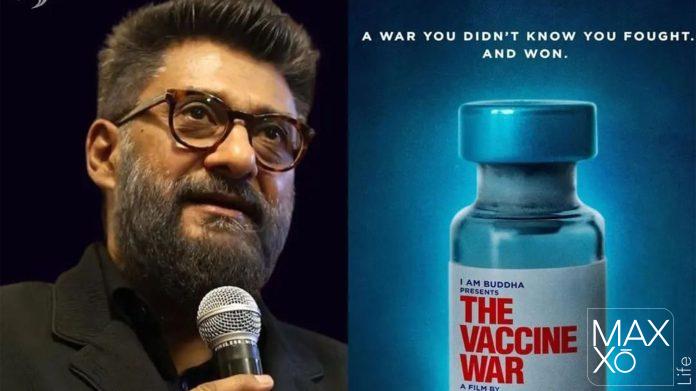 Vivek Agnihotri, who directed The Kashmir Files, has announced that “The Vaccine War” will be his follow-up movie. The Indian coronavirus vaccine will serve as its core. Following the success of The Kashmir Files, this year’s second-highest grossing Bollywood film, director Vivek Agnihotri has revealed the title of his next film. The Vaccine War will debut on Independence Day (August 15) in 11 different languages. The message at the bottom of the movie poster was “A war you didn’t realise you were fighting,” and it triumphed.

The movie was revealed by Vivek on Thursday morning. He showed the audience the movie poster, which included a vaccination bottle bearing the title. It will be released on Independence Day in 2023 in 11 languages. “The Vaccine War”—an extraordinary true narrative of a war that you didn’t know India fought.” and won with its science, fortitude, and wonderful Indian values, the director said.

“For the first time ever, an Indian film will be released in 11 Indian languages,” he stated in another tweet. We at @iambuddha and @AAArtsOfficial are making this little effort to unite the Indian cinema industry. #BharatKaApnaCinema.”

The movie will be based on the coronavirus vaccine created in India during the pandemic, as suggested by the title. In addition to English and Hindi, it will also be released in Bangla, Punjabi, Bhojpuri, Kannada, Tamil, Telugu, Malayalam, Gujarati, and Marathi. Pallavi Joshi, who is married to Vivek Agnihotri and also acted in The Kashmir Files, will produce the movie.
The filmmaker had previously challenged his followers to identify the title of the movie by offering a riddle with a blank to fill in: “The _____ War.” He tweeted about a related subject a few days earlier. “When COVID came, India had nothing to fight,” he wrote. The superpowers of medical infrastructure extorted us and left us to die alone. Without any support, however, our scientists retaliated as per their dharma. We developed the fastest and safest vaccination and built an infrastructure that every Indian can be proud of. 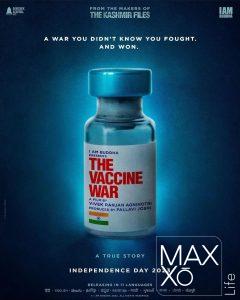 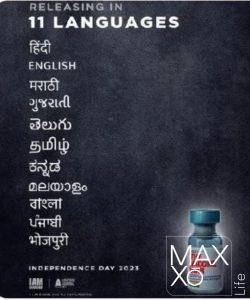 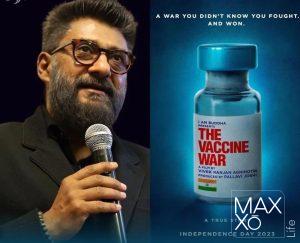