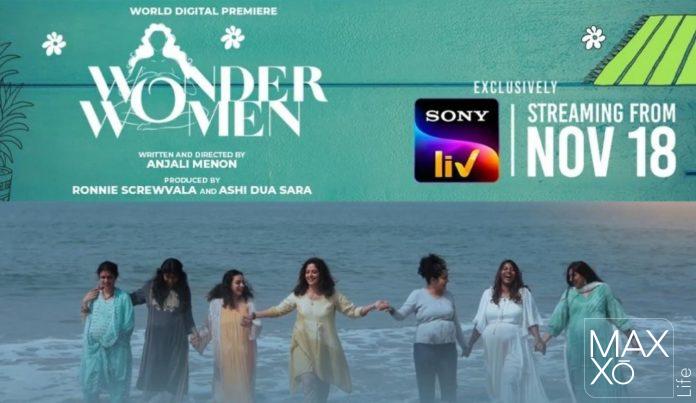 Wonder Women by Anjali Menon, which portrays six pregnant women from various backgrounds, is more than just a cautionary tale about how to get ready for parenting. The movie offers a really interesting look at the world through the eyes of these pregnant ladies, though it can feel a bit like a documentary. The movie’s main focus is on how to get ready for parenthood, but it also touches on topics like patriarchy, the imposition of Hindi culture, empathy, feminism, and judgmental society.
The movie spends the most of its time inside a prenatal camp, where six pregnant women first come with the intention of improving as mothers but end up becoming better people overall. The film has Parvathy, Nithya Menon, Padmapriya, Nadiya Moidu, and Amrutha Subash as the main characters.
The majority of the film is set inside Sumana, a prenatal camp, where six pregnant women at various stages of their pregnancies join. Nandita (Nadiya), who oversees Sumana, is considered a feminist by a character’s mother-in-law because of her behavior. Fifteen minutes into the film, we’re made to realise how quickly we form perceptions about people. In order to communicate with Jaya (Amrutha Subash), a Marathi character in the plot who is unable to grasp English, Nandita is asked to do it in Hindi. Jaya asserts that Hindi is our national language, which enrages others. The issue of Hindi imposition is promptly addressed in the scene.
The movie leverages the argument between Hindi and south Indian languages to illustrate how, with the right instruction, anyone can acquire a language. There are also intriguing subplots, including a busy husband who believes it is the wife’s responsibility to learn about parenthood, a conservative mother-in-law, and a pregnant woman who is going through a divorce. Through Wonder Women, which also emphasises sisterhood, Anjali Menon raises several concerns that are affecting society. This movie is about some pregnant ladies who are getting ready to give birth while also learning a lot about each other and life in general. We can see how society views a pregnant lady without a husband in the picture through Parvathy’s portrayal of Mini, a girl going through a divorce. Padmapriya played Veni, but her mother-in-law tells her that anytime she introduces herself, she should be proud to use her family surname because without it, she is nothing. Played by Nithya Menon, Nora is a happily married woman who worries that having a child will alter her life. After three miscarriages, Jaya, who is portrayed by Amrutha Subash, is so mentally frail but is yearning to become a mother. Gracy is constantly concerned about how she will support her child and herself. Saya is in a live-in relationship with her sweet and ever-caring boyfriend.
The movie shows us several viewpoints on pregnancy and cautions us against passing judgment. It’s not a movie that seeks to look down on men while mostly focusing on women and their issues. In reality, the story features two incredibly admirable men who are equally compassionate and supportive of their women during pregnancies. The movie makes a point of stressing how important communication is in all relationships, but especially so during pregnancy.
Wonder Women is currently streaming on Sony LIV. 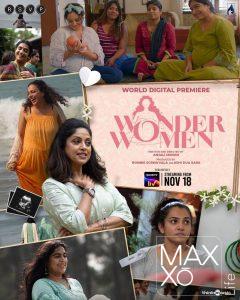 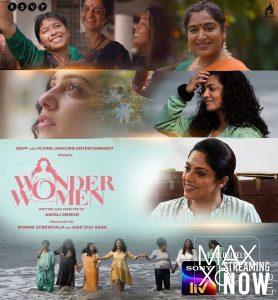 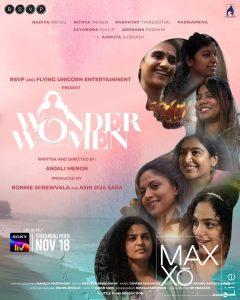 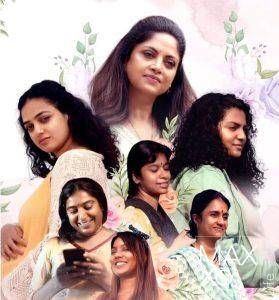